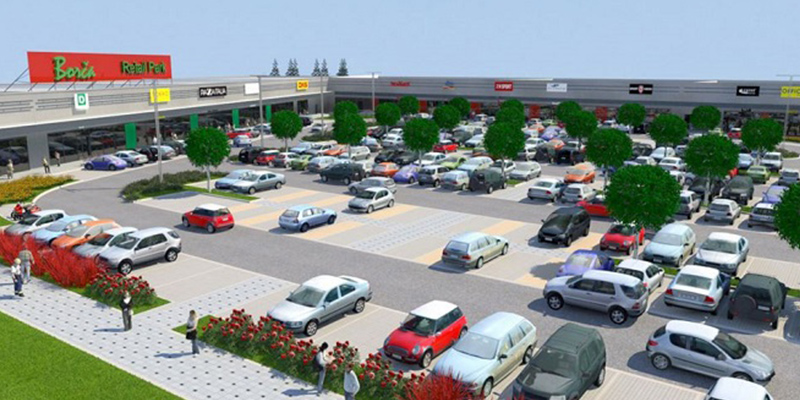 Let’s Talk.
This could be the Start of Success.

We process your data in accordance with the Law on Data Protection Act. You can read more information on personal data processing in our Privacy Policy